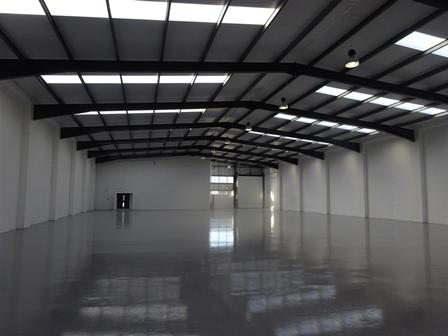 Griffin Industrial Park built in the 1970s is a prime industrial site of eight acres and 16 industrial units, close to junction 2 of the M27 and Southampton Docks. The estate was at a clear crossroads 18 months ago after major tenant Tomy Express, which occupied six units, announced the relocation of its distribution business to the Midlands. Since that point, the site has undergone a significant proactive asset management programme, which has included major refurbishment works to six units and the relocation of a number of existing occupiers to more suitable accommodation within the estate. 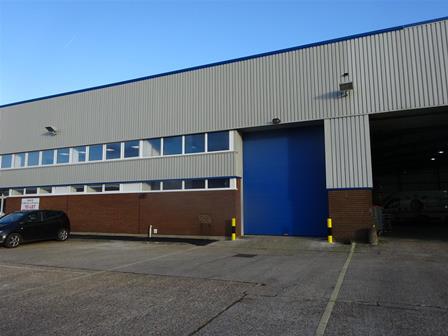 The latest five deals take total new lettings at Griffin Industrial Park over the last 18 months to ten, with rents typically increasing by between 5-10% over the last 12 months.

Matthew Poplett Director at Hellier Langston "We had a number of interested parties in these units which gave our client confidence to carry out very extensive refurbishments including re-roofing of the units.  This along with Calmore Industrial Estate’s proximity to J2 of the M27 and Southampton Docks makes it the ideal location for regional and national distribution occupiers."

Adrian Whitfield, industrial and logistics director for Lambert Smith Hampton commented: “We have worked immensely hard with our client to carry out a targeted proactive marketing and lettings strategy, including a major refurbishment programme, to provide high quality space across the estate and the local occupier market has responded with rental growth and minimal letting voids”.