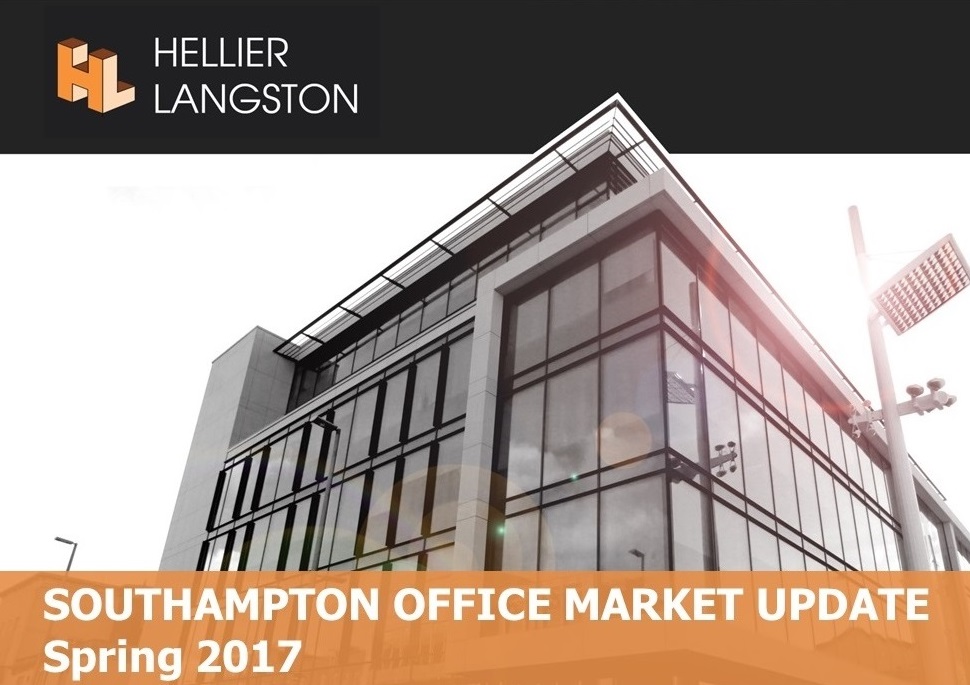 The office market in Southampton and the M27/ lower M3 has not fully recovered since the banking crisis, with headline rents only now starting to reach pre-recession levels of between £20.00 and £23.00 sq ft.  Whilst confidence in the sector from an investment perspective is returning, there is still very little appetite for speculative office development.  The only speculative development in recent times has been carried out University of Southampton Science Park, who are just finishing the construction of 5 Benham Campus which provides up to 20,000 sq ft of accommodation.

The effects on supply of lack of development are also compounded by the loss of existing accommodation for alternative uses such as residential (via permitted development), or student accommodation, although this has mainly been felt at the poorer quality end of the market.

All of the above have contributed to a reducing office supply, whilst demand for leased office accommodation has increased steadily over the period 2012-2016:

This imbalance between demand and supply has inevitably led to rental growth, although this has been focussed on areas of high demand particularly around Chandlers Ford and central Southampton, and mainly for better quality space.

It is yet to be seen whether Brexit will have a significant detrimental effect on this balance of demand and supply.  The three main (private sector) office occupier sectors on the South Coast are Financial and Business, Defence and Aerospace, and ICT and Digital Media.

Of these, it seems likely that the worst affected by Brexit will be Financial and Business, although major occupiers in this sector have been undergoing a decline in the region for some time: Aviva have cut the amount of space they occupy down from circa 250,000 sq ft in five buildings ten years ago, to only one building of circa 45,000 sq ft now.  Old Mutual Wealth (previously Skandia) were in occupation of three buildings totalling circa 220,000 sq ft, and will be down to two buildings of circa 135,000 sq ft by June this year.  Another major occupier,  Zurich, have just vacated a building of 55,000 sq ft on Solent Business Park, leaving them in 105,000 sq ft which is still probably too large for their future requirements.

To conclude, lack of supply and continued growth in demand has led to rental growth on well located good quality space. There is uncertainty in the market due to Brexit, but at this stage it is difficult to quantify how much of an effect this will have.  However, even if demand remains steady, or even declines slightly, supply of good quality space will remain tight for the foreseeable future potentially leading to further rental growth.