Brief history of the beginnings of Hellier Langston 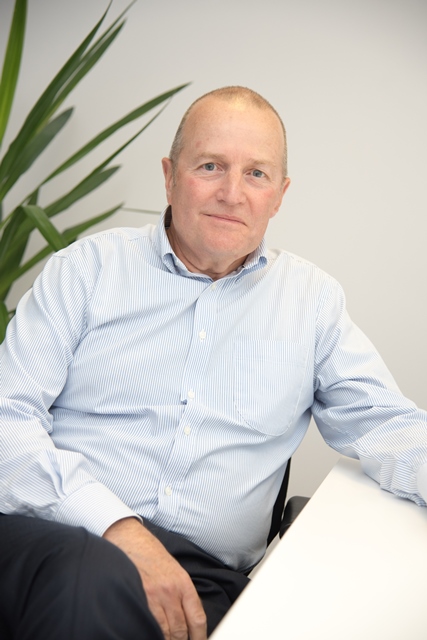 “It’s our 30th Birthday and milestones such as this evoke many memories of how we started and what we have achieved.

We came about because of the feeding frenzy of the mid-1980s of financial institutions seeking to acquire medium to large residential estate agents partly for the fee income but predominantly for the “bolt ons” such as mortgages, life policies and insurance.

I had worked for Whiteheads who by mergers and acquisitions totalled over 40 offices, from Devon to East Sussex including commercial offices in Portsmouth, Chichester, Worthing and Crawley and had become Martlet Property Services.  After a few courtships the company was sold to General Accident.  It was clear to all of us in the Commercial Division that this form of ownership would not work for us as the new “masters” had no knowledge or indeed interest in us and were oblivious to the potential conflicts of interest, the need for professionalism and the incentive of equity ownership.

My plans to go it alone started the day GA took control and having been “rewarded” with a 3 year contract  in November 1987 I gave them 3 years notice!

With the enormous support of a host of Clients and professional contacts I knew the future was as a small independent practice.

It became clear to GA that nothing would be achieved by keeping me to my contract and on the 25th February they advised me that my contract would be “torn up” which meant I could operate wherever I wished, approach clients and staff.

On the 29th of February I walked out of Whiteheads office in Portsmouth into an exciting but nervy new world.  My first job on the 1st March was to inspect Whiteheads office in London Road, Southampton where I would be acting for their Landlord, Bryan Galan, in a rent review!  Bryan remains a good friend and client still.

Our first office was at The Old Treasury in Kings Road, Portsmouth but within a short time we had outgrown this and moved to larger offices in Landport Terrace, the heart of Portsmouth’s professional area.

During the 1990s there was a trend for major office occupiers to move out of the City to Northarbour and the M27 Corridor and for this reason we moved to Fareham Heights in 1999 a great location overlooking J11 of the M27 and in 2014 we opened an office in Ocean Village, Southampton allowing us to advise clients across the South Coast.

Over the years we have grown from me and my secretary  to  10 including directors, surveyors and support staff.  Here’s to 30 more years!”