A hat trick of new occupiers at Wykeham Trade Park 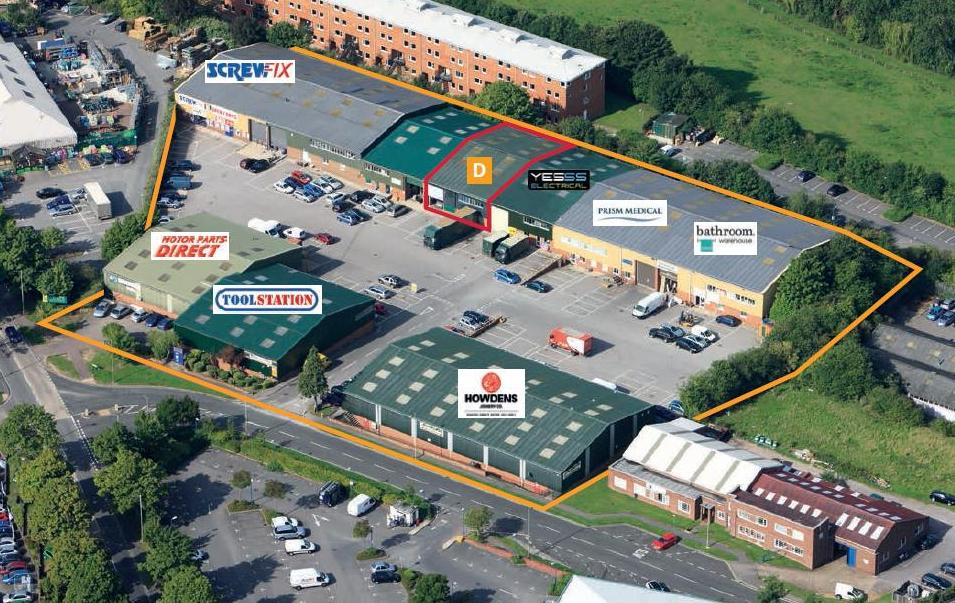 The company, which specialises in hand-carved fireplaces, kitchen worktops and architectural stonework, has taken the 4,488 sq ft Unit E at the site in Moorside Road for use as a warehouse and trade counter.

Unit E was one of three created by Canmoor by splitting a larger unit vacated by APEM, which moved to larger new premises.  Dulux has moved in to Unit D, while the new unit F was taken up by sportswear supplier Masuri.  They join existing occupiers including Howdens, Toolstation, Motor Parts Direct and Bathroom Warehouse.

Matt Poplett of Hellier Langston said: “The Wykeham Trade Park is an excellent estate close to J9 of the M3 and within 1.4 miles of Winchester City Centre.  The current tenant line-up includes Screwfix, Toolstation, Howden Joinery, YESS Electrical and Motor Parts Direct along with the new tenants.”

Dan Rawlings at LSH, added: “APEM’s departure provided a rare opportunity for conversion of a large unit into almost 15,000 sq ft of space in three units in a thriving location.  All the units were under offer before the refurbishment had completed, underlining the strength of demand for quality space in the region.”