What a Conservative election win means for the commercial property market

The Conservative election win could pave the way to settling some of the Brexit uncertainty that has restrained activity in the property market for a significant period of time. Over the past few years, businesses have been acting with caution in regards to making property purchasing decisions because no one knew if Brexit would actually happen and if it did, what that would mean for the economy. 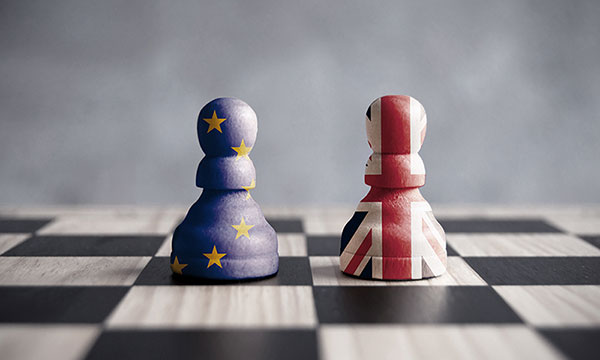 In the immediate aftermath of the result, Sterling surged against the Euro and Dollar to its strongest position in a significant period of time. The FTSE 100 also climbed as soon as the stock market opened and the days following the election saw the index at its highest point since the referendum vote in June 2016, gaining more than 3%.

This all suggests that 2020 could be a good time for businesses to start making decisions about property again. After Brexit happens on 31 January companies can start to think about the future.

Hellier Langston Director Andy Hellier said: “The result of the election should help to remove some of the uncertainty from occupiers that has built up fearing a no-deal Brexit and generate confidence to dust off expansion plans that have stalled over recent months. The hope is that 2020 will prove to be an active year in all areas of the property market.”

For the property investment market, it is hoped that a Conservative majority will provide a much-needed shot in the arm after a lengthy period of inertia. It may also see investors move away from the defensive plans to cope with uncertainty that the UK political climate had created.

Looking into the future, there are still potential bumps in the road. Once the compromises for a Brexit deal become more apparent, the current euphoria could soon ebb away. Although Prime Minister Boris Johnson has said he will agree a new trade deal with the EU within the next 12 months and that it is “ample” time to do a “fantastic” trade deal, it will not be easy. Whilst we enter 2020 with renewed optimism, there are still challenges ahead.

If you’ve been thinking about purchasing or letting a commercial property for your business, now could be the time to action it. Search our available properties and get in touch to discuss your requirements further.